Board of Directors of FABRILABO dated 7 September 2021

Composed of a president, two vice-presidents, a secretary and technical experts, FABRILABO’s board of directors officially represents the union. It has full powers to study, monitor and resolve issues within the remit of the chamber of trade unions. It meets at least four times a year, draws up the budget for each financial year and presents the accounts at the General Assembly. It decides on the broad lines of the union’s organisation. 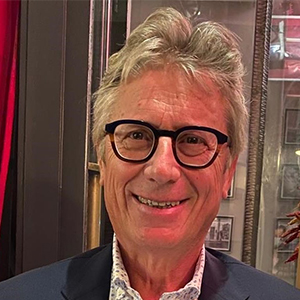 Yann Glutron is President of Fabrilabo. He is also Chairman of Corelab, a company specialising in laboratory design (fitting out, optimisation, renovation and construction). 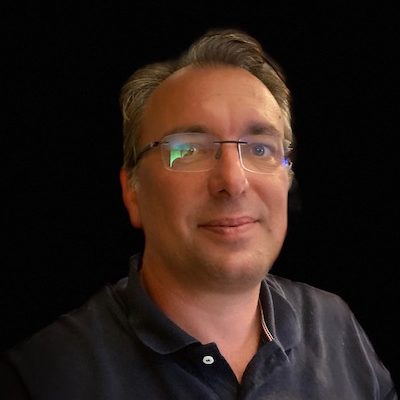 Christophe Huvelin, Vice-President and Treasurer of FABRILABO is President of Cyltec, a company specializing in safety cabinets for hazardous products. 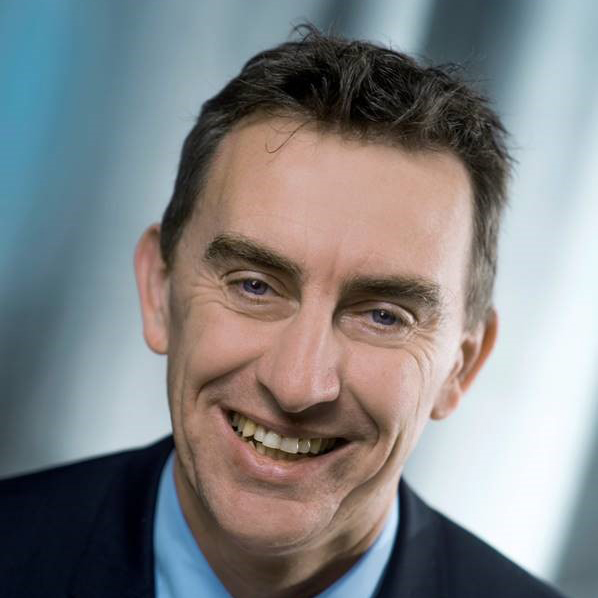 Cédric Herry, Research and Development Director at erlab, which specialises in air filtration for the protection of laboratory personnel, is vice-president of the Fabrilabo trade union chamber. 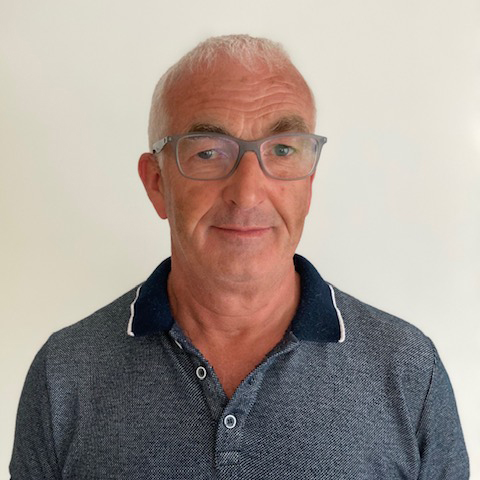 Secretary of Fabrilabo, Jean-Charles Possémé was for 30 years President of the eponymous company, specialized in the manufacture of laboratory furniture, benches, fume cupboards and sensory analysis booths.

FABRILABO has six technical experts on its board of directors: 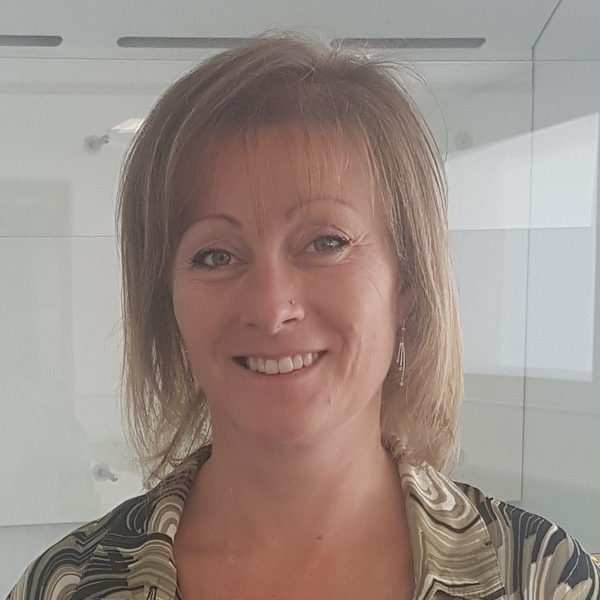 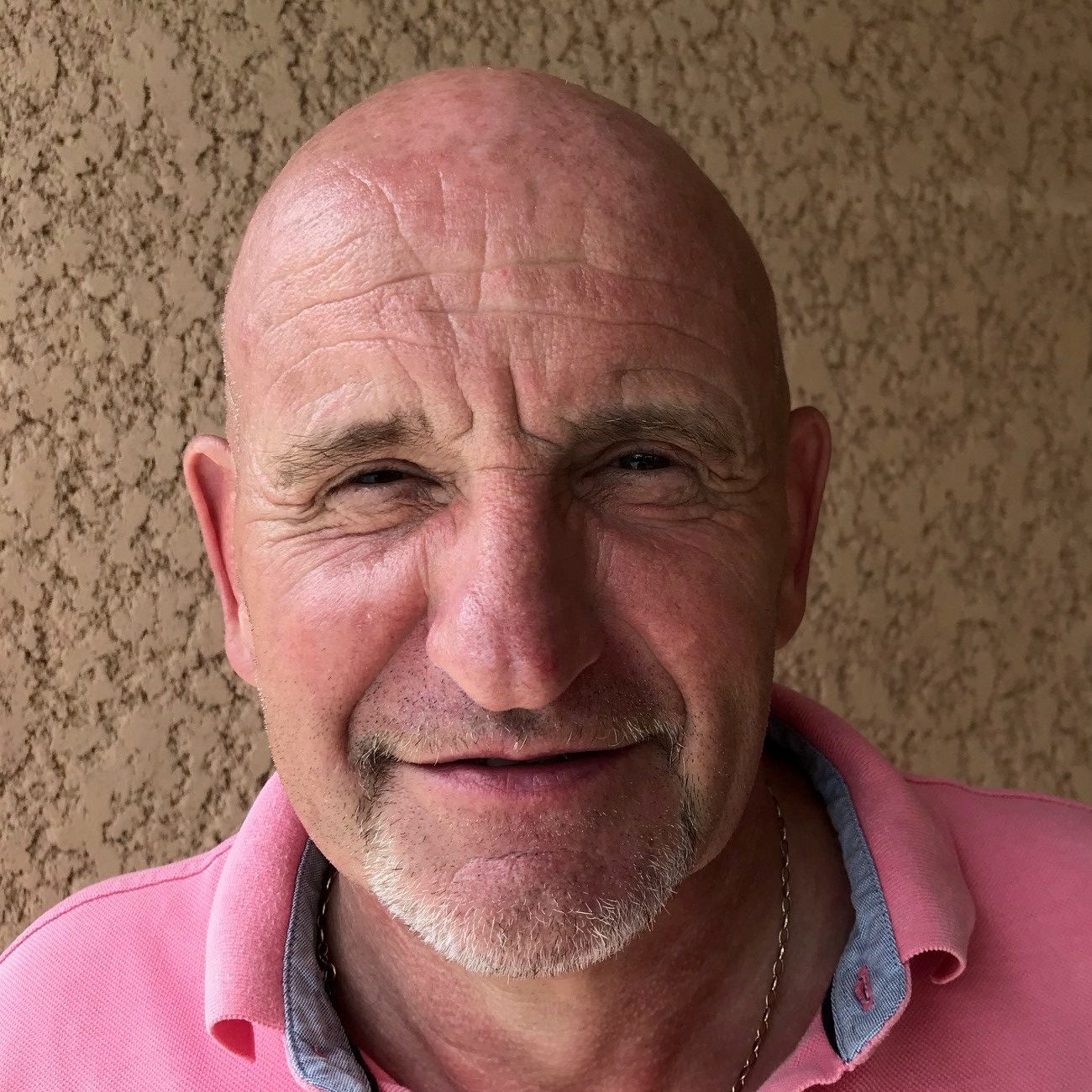 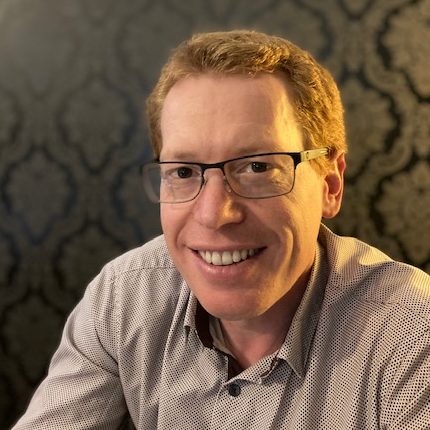 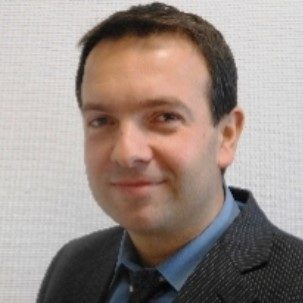 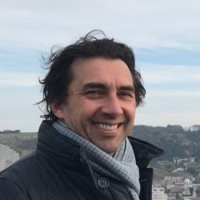